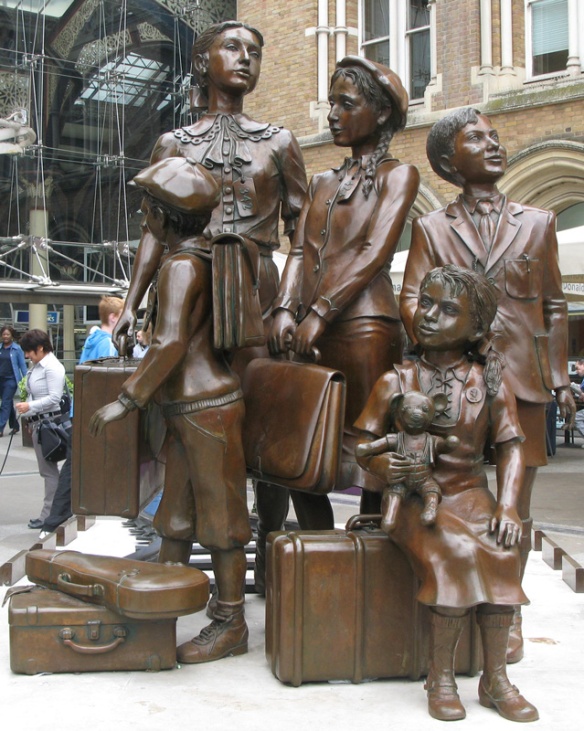 The Kindertransport statue at Liverpool Street Station to commemorate the transport of ten thousand Jewish children who were transported to Britain in 1938-39 to escape persecution. They were taken into foster homes but only a few were reunited with there families after the war.

In Prague, the unusual monument to Franz Kafka

Also in Prague. I don’t know if you would call this one a monument but puppet theatre has a long history here so I thought I would include it.

This site uses Akismet to reduce spam. Learn how your comment data is processed.